For the past few months I have been waiting patiently for some Hercules Moth Coscinocera hercules cocoons to emerge with these amazing moths. They can stay dormant for months before they emerge. The Coffs Harbour Butterfly House have had my name and phone number pinned up next to the box of cocoons and hence the phone call at 9am on Sunday to say a female had emerged. By 10am we’d left! It is about a 2 1/2hr drive to Coffs from here so off we went – my husband (mumbling something about obsessive tendencies) brought his book – fortunately they have a coffee shop/tea house where he spent the majority of the 3 hours we were there! There are a range of species of butterflies here and so I was able to photograph them as well. 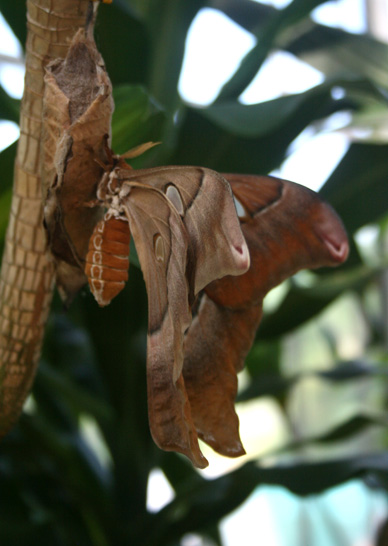 In the meantime I spent a lovely 3 hours photographing/observing this amazing huge moth. It is the largest moth species in Australia and one of the largest in the world. It is in the Saturniidae family of moths. This particular one was a female – the male has longer ‘tails’ on his hindwing.

They also have these transparent disks or ‘eyes’ within their wings through which you could catch the greenery behind. The wing colouring resembles dead leaves and the patterning is said to resemble a snakes head – with the thought that it would trick any predator. 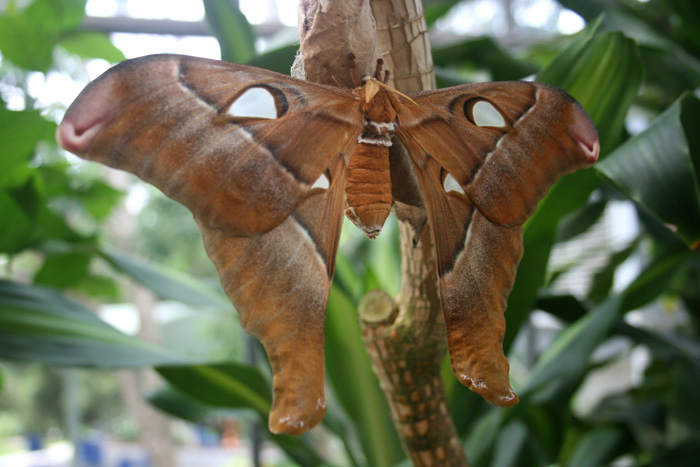 The only Hercules moths I had seen until Sunday were the ‘pinned’ variety in museums – I must say the rich vibrant browns, the size of this moth and the detail down to those feather-like antenna in a real life alive creature cannot compare!

You may well ask why a hercules moth? Well ‘H’ is for Hercules Moth of course!…Alphabet designs…hence the obsessive tendencies… 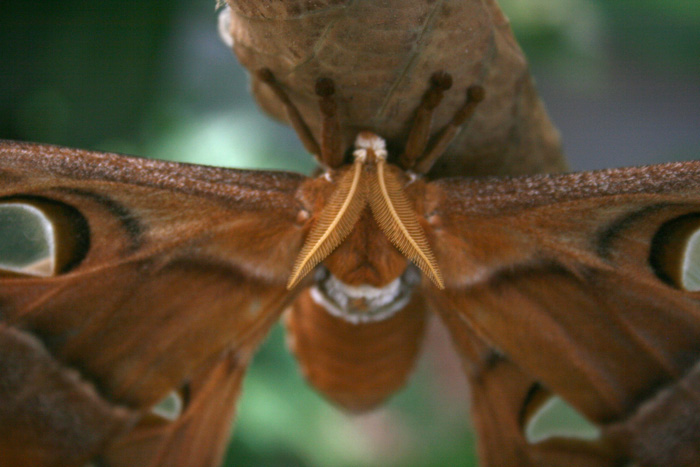 Happiest of Mother’s Day to my lovely Mum xx
Misty morning garden views these past days ... with gorgeous birdlife singing the morning in 💚🦜💚
Four years tonight since we lost you & still miss hearing your voice, chatting about everything, & solving the worries of the world
Either a late Merry Christmas or a very early one for my Christmas Bells in my garden 🤷‍♀️
Ahh I missed the Birdwing Butterfly today near our vines! But my son managed to get a few iPhone photos through the window. Through the flyscreen but still good to document when they were here 🤗
Finally my website is back up & running! Moved to a local Australian webhost @newsprout Great to support local businesses & terrific to have my website back! Link in bio
A few people have asked how do they check to see if someone is using their name & images?
Hello @instagram & @instagramforbusiness please check your DM’s ... sent a few 🤷‍♀️😳
Hey @instagramforbusiness what is the point in having an Instagram Business account when you do not respond at all when fake accounts are created & you can get absolutely no response except an automated one ignoring that these accounts are both using my images illegally & clearly impersonating me by using my name!! You need to do better if you want to keep business on your platform!
Hey @instagram it is clear that these accounts are using my name & my artwork in their profile pics. Clearly they are impersonating me ... please remove these accounts!
There is a list of fake accounts clearly pretending to be me. Same name & using my images. @instagram has sent an automated response saying they will not take the accounts down as they do not contravene community standards. Clearly fake accounts pretending to be someone they are not SHOULD contravene community standards 🤷‍♀️🙄
Thanks Jessie & Charlie @seatemplelandscaping terrific job on the new custom built veggie gardens 👍 They fit perfectly & Jessie helped to fill them ready for autumn veggie planting 🤗🤗🤗